0
0
News
A Prize awarding ceremony under the “Prime Minister’s Kamyab Jawan Skills for All” Program was held on 2nd June 2022 at the COMSATS University Islamabad, Abbottabad Campus. Director, CUI, Abbottabad Campus Merit. Prof. Imtiaz Ali was the chief guest of the ceremony. The chief guest of the ceremony Merit. Prof. Imtiaz Ali lauded the efforts of the government and NAVTTC in launching such training in emerging technologies trades in Pakistan for the first time. He believed that this would pave the way for a brighter future for Pakistan’s youth, degree is one thing, but skill is another. Pakistan’s youth is exceptionally talented and play a significant role in the technological development of the country, youth are our future and most valuable asset. He praised the Pakistani government’s innovative “Skill for All” initiative. our success is demonstrated by the students who have begun earning money through various startups.
Mr. Adam Zahoor Project Coordinator, COMSATS Community Development Unit (CCDU), presented the project report that included the progress of the project to date. He said that CUI, Abbottabad is conducting Certificate in Office Management (6 Months) & Certificate in IT (Web software and Mobile App Development (6 Months). In Batch 1, and 2 total of 150 trainees had been passed out and proudly announced that all trainees at CUI, Abbottabad, successfully passed the examination and most them have started earning through jobs, freelancing, and self-employment. In Batch three 100 students are enrolled. At the end of the ceremony, certificates were distributed to trainees and the instructor who completed the course. 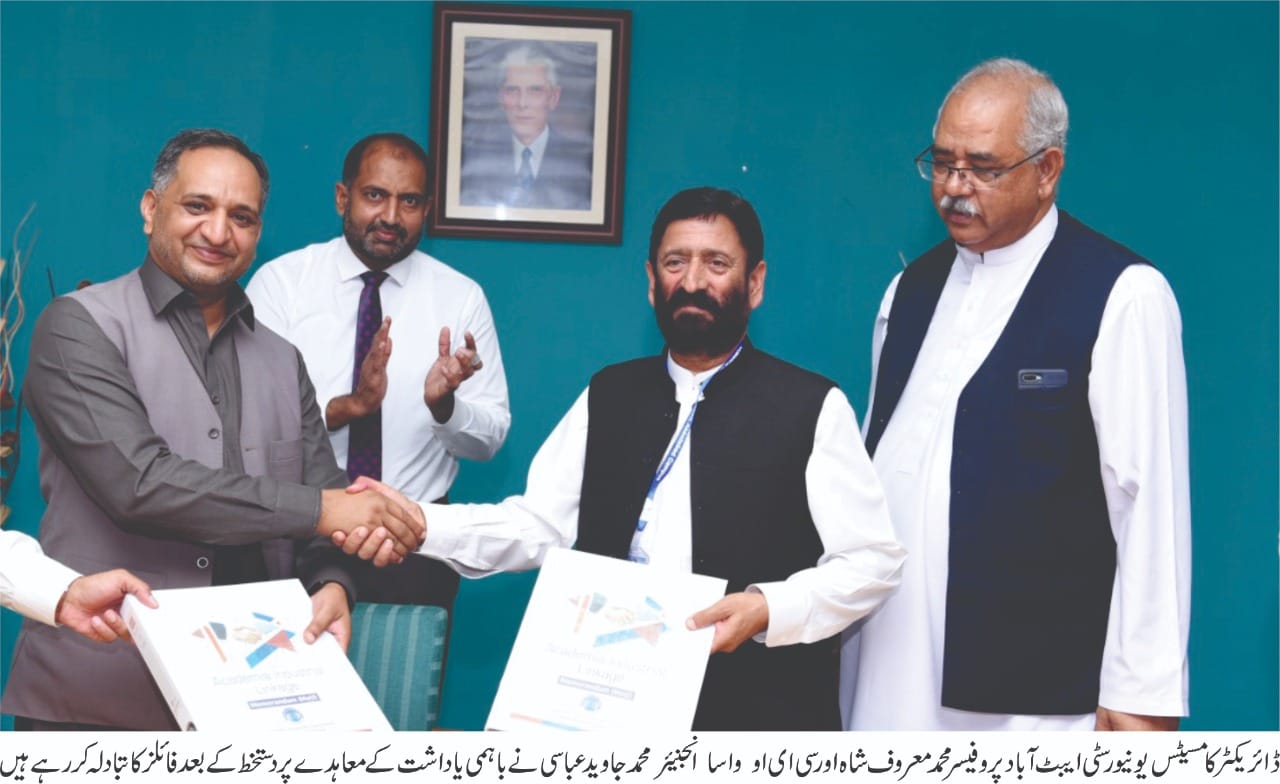 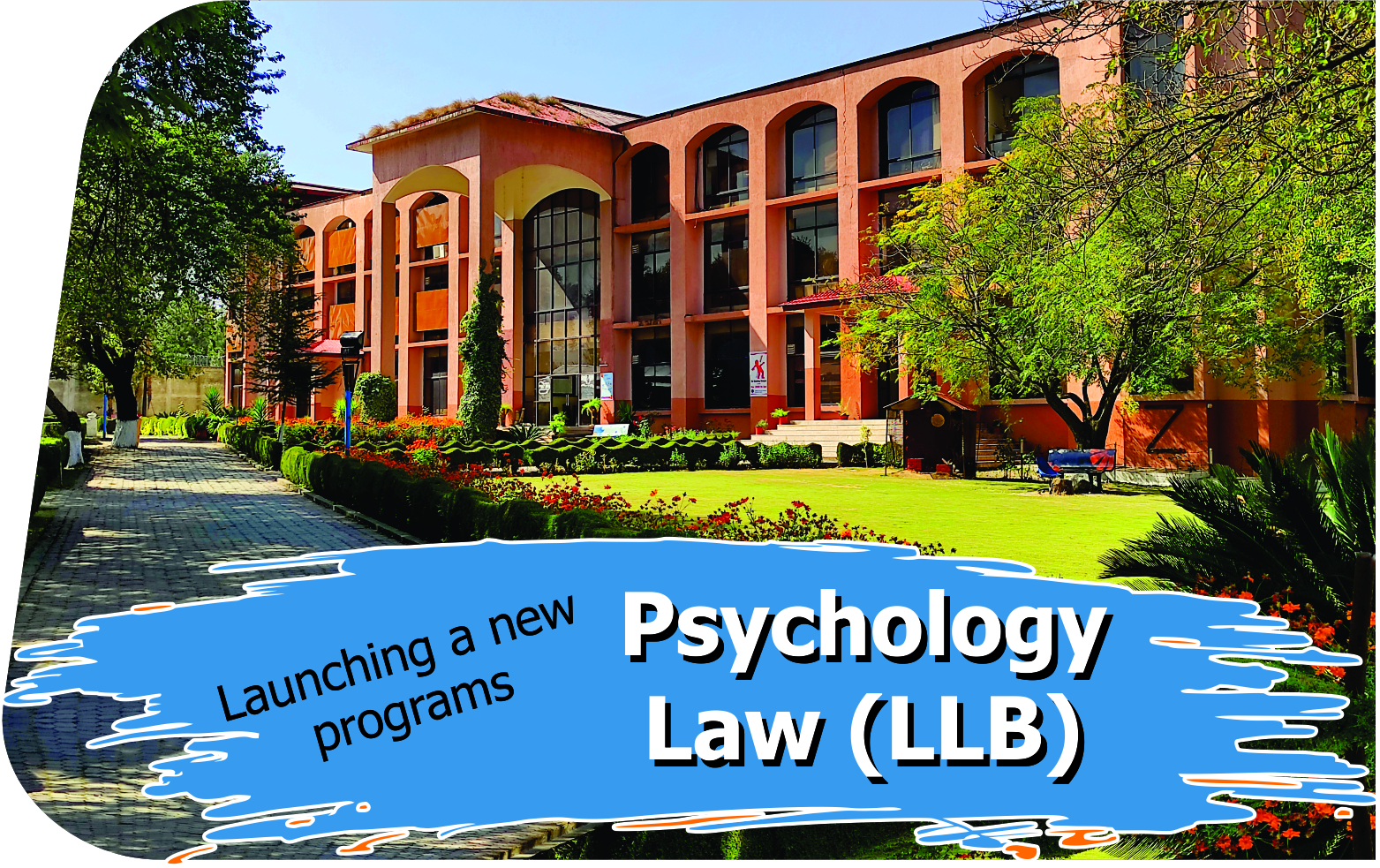 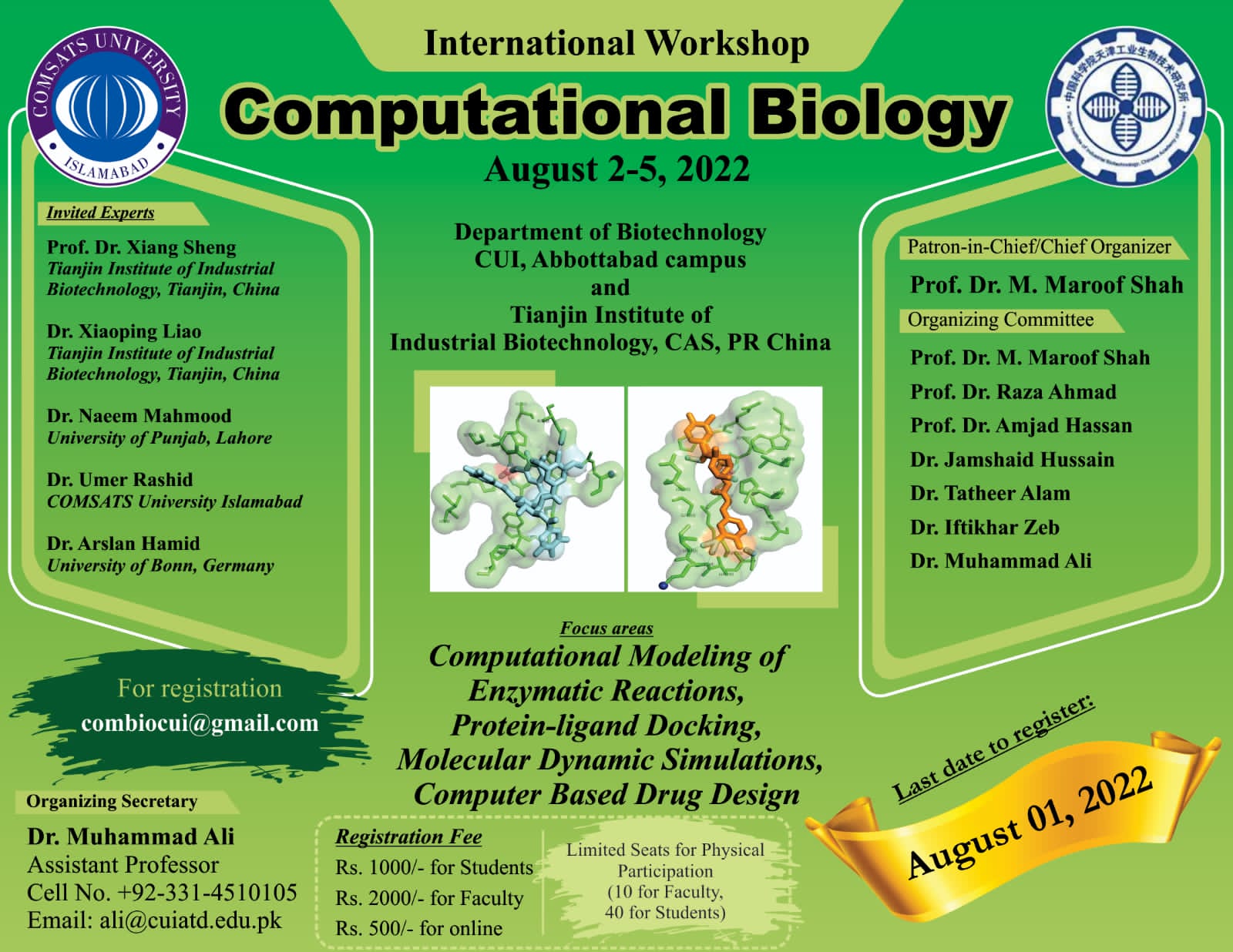 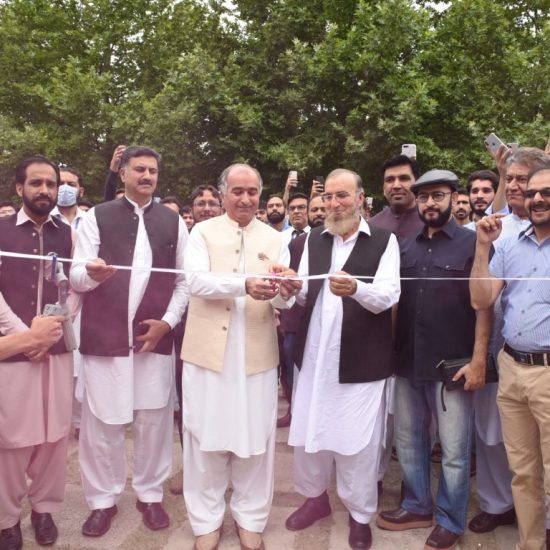 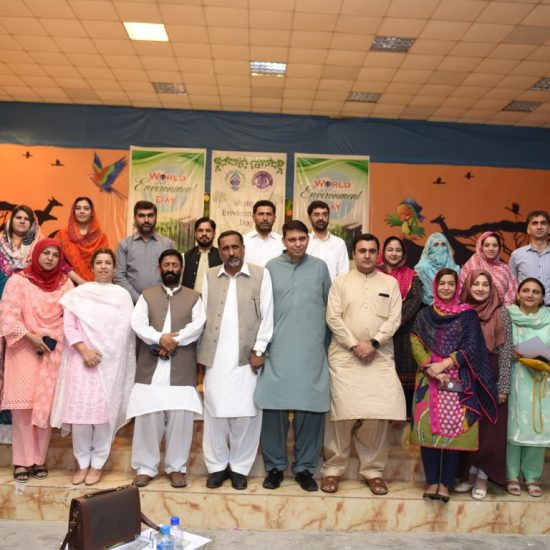