With the aim of combating the deadly disease Dengue, Societies of CUI Abbottabad, organized a special Dengue Awareness Campaign. A walk on dengue control and prevention was held at COMSATS University Islamabad, Abbottabad campus on November 04, 2021 with an aim to raise awareness among the citizens against the disease. DAWAA Society along with different societies the campus, led the walk and awareness regarding Dengue. Students displayed different slogans and distributed informative pamphlets to spread awareness. The Director COMSATS University Abbottabad campus Merit. Prof. Dr. Imtiaz Ali Khan said that awareness could play a key role in fighting dengue because prevention is far better than cure. He shared his thoughts about deadly events of dengue fever and dengue hemorrhagic episodes. While sharing the valuable information about Dengue with the audience, he said that apparently it is a small flying insect but major chunk of the funds being collected globally are being spent on mosquito borne diseases prevention. He further stated that the most important thing is to focus on cleanliness and clean environment. Everybody in the society shall play his due role for provision of betterment in the society. He further stated that students and teachers should focus on research to combat dengue and all other mosquito borne diseases, so that one day we would be able to have a Dengue Free environment. HOD pharmacy, Dr. A. Manan also highlighted the importance of the occasion. Area manager and Zonal coordinator of Chughtai Lab were also invited by the DAWAA society, they highlighted their role in social services of their organization and ensure to extend full cooperation with CUI, Abbottabad Campus in all respect.

Dengue is a mosquito borne viral infection. Dengue infections may cause flu like illness to lethal complication. It has no specific treatment. Early detection and proper medical care lowers fatality rates Dengue infections are growing dramatically in recent decades. About half of the world’s population is now at risk with 100-400 million infections every year. Many cases are asymptomatic and actual numbers of dengue cases are under reported or misdiagnosed with other illnesses. About 70% of actual burden is in Asia. The number of dengue cases increased 8-fold in last two decades. Still full burden of disease is unexplored. The disease is now existing in more than 100 countries including Pakistan in Asia. The first confirmed outbreak of dengue fever in Pakistan was in 1994, but a sudden rise in cases occurred in 2005. From 2010, Pakistan is facing an epidemic of dengue fever that has caused 16580 confirmed cases with 257 deaths. In current year Islamabad and Lahore are facing a continuous rise in dengue fever cases, Dengue prevention and control depends on effective measures with community involvement.

Dengue symptoms usually last for 2-7 days, after an incubation period of 4-10 days of infected mosquito bite. Dengue should be suspected when a high fever (104°F) is accompanied by 2 of symptoms during febrile phase like severe headache, pain behind the eyes, muscle and joint pains, nausea, vomiting, swollen glands, rash. Normally, in dengue patients after 3-7 days of illness, fever starts dropping (below 100°F) and that is warning sign of severe dengue. Symptoms like severe abdominal pain, persistent vomiting rapid breathing, bleeding gums, fatigue, restlessness, blood in vomiting must not be ignored. Close observation for the next 24-48 hours is essential so that proper medical care can be provided to avoid complications and risk of death. There is no specific treatment for dengue fever. The best options is paracetamol but avoid Ibuprofen and Aspirin as they can act by thinning the blood. Maintenance of the patient’s body fluid volume is very important to decrease the risk from 20% to less than 1%.

Dengue infection in pregnancy can affect the babies as they may suffer from preterm birth. Low birthweight, and fetal distress. There is no successful vaccination available so far. If a person described dengue, then avoid getting further mosquito bites during the first week of illness to reduce further spread.

Elimination of mosquito breeding sites is the main method to control or prevent the transmission of dengue virus. This can be achieved through control mosquitoes breeding environment by closure of unnecessary dirty water ponds, covering and cleaning of domestic water storage on a regular basis, applying appropriate insecticides to water storage outdoor containers, personal protection from mosquito bites by using window screens, repellents, and insecticide treated materials, coils, wearing full clothing to minimize skin exposure to mosquitoes, educating the community on the risks of Dengue and emergency measures such as insecticide sprays.

For pictures of the event please visit: 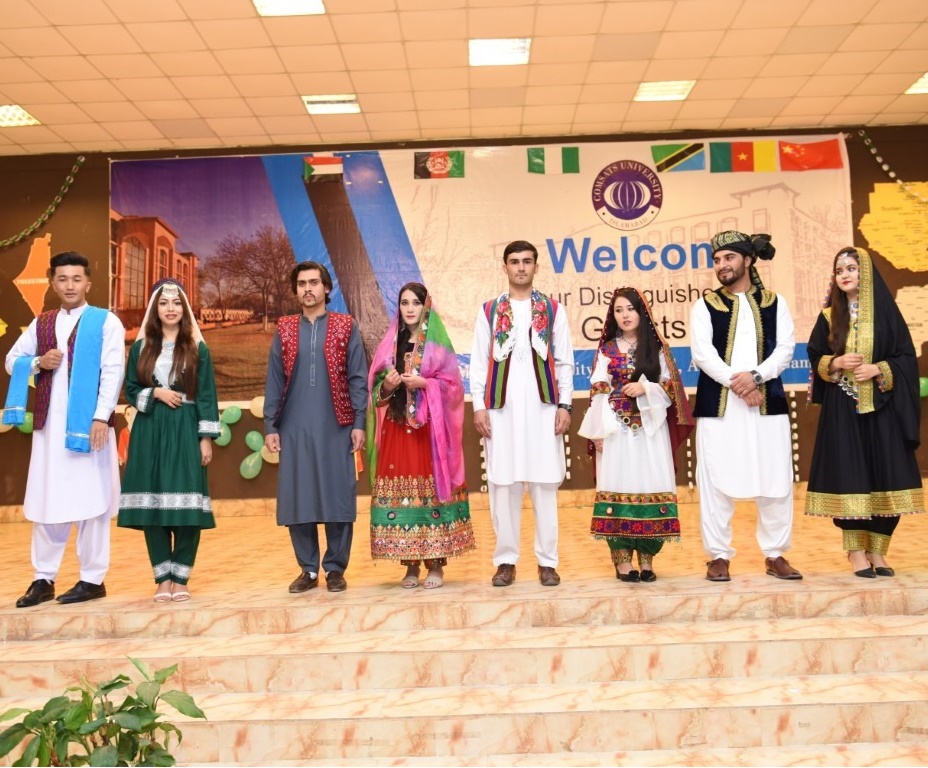 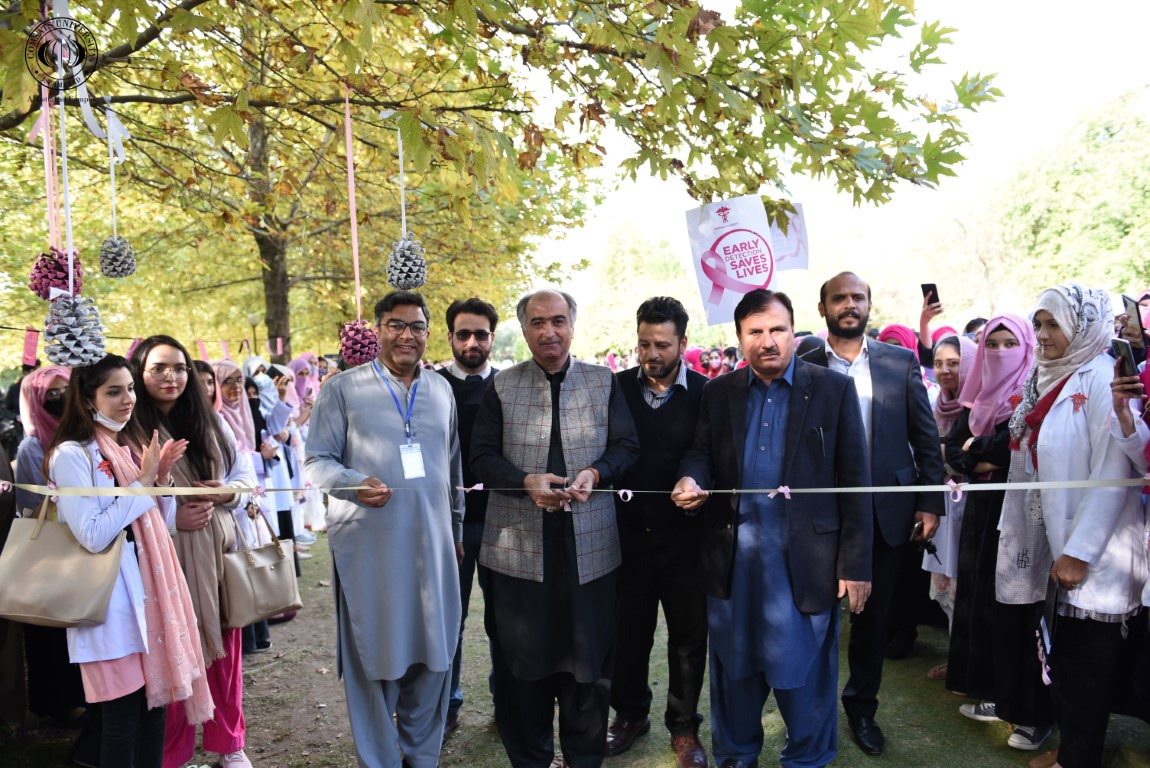 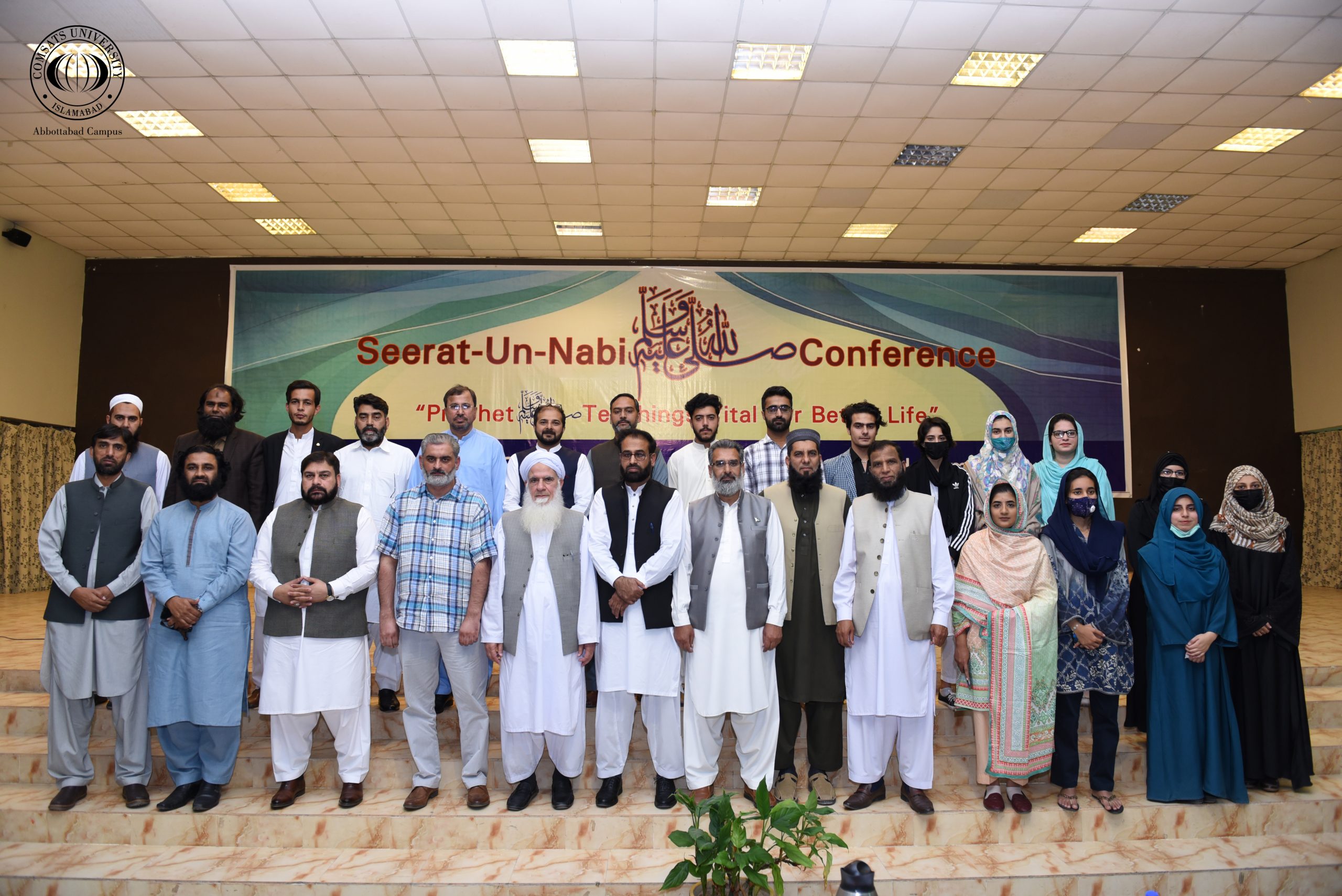 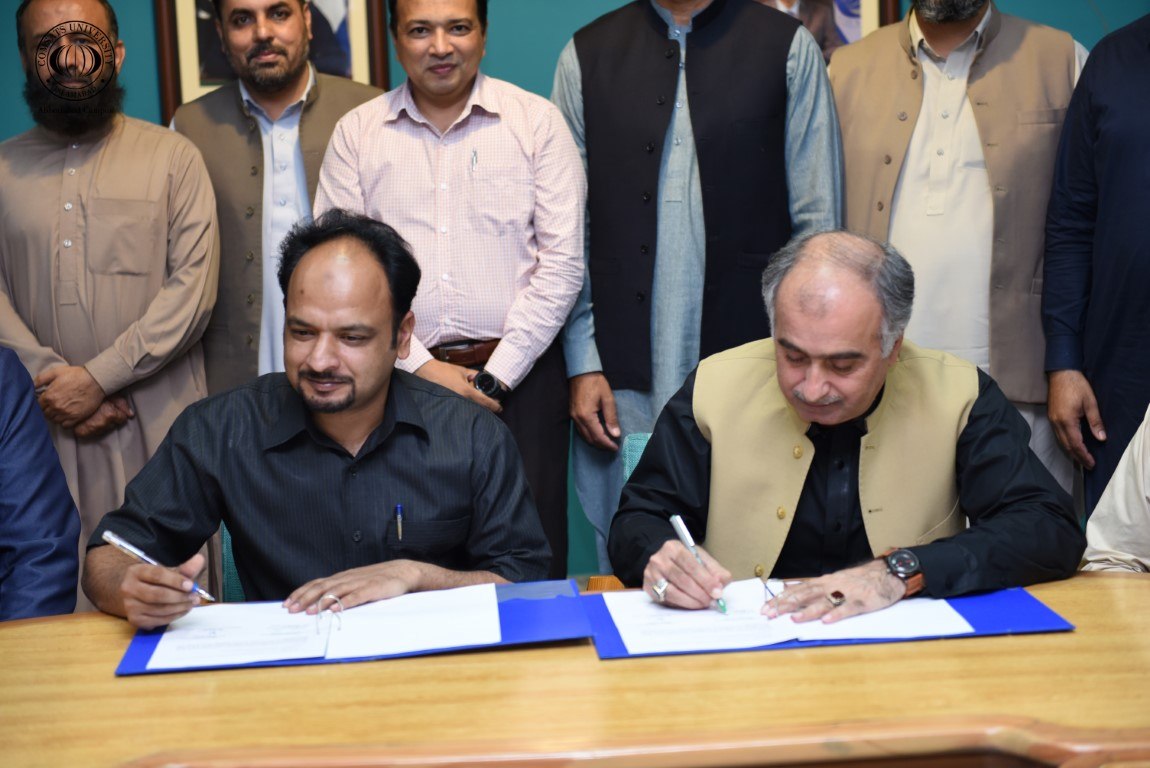 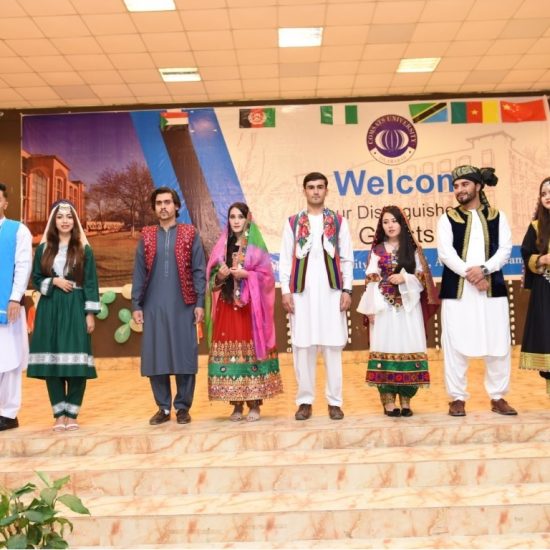